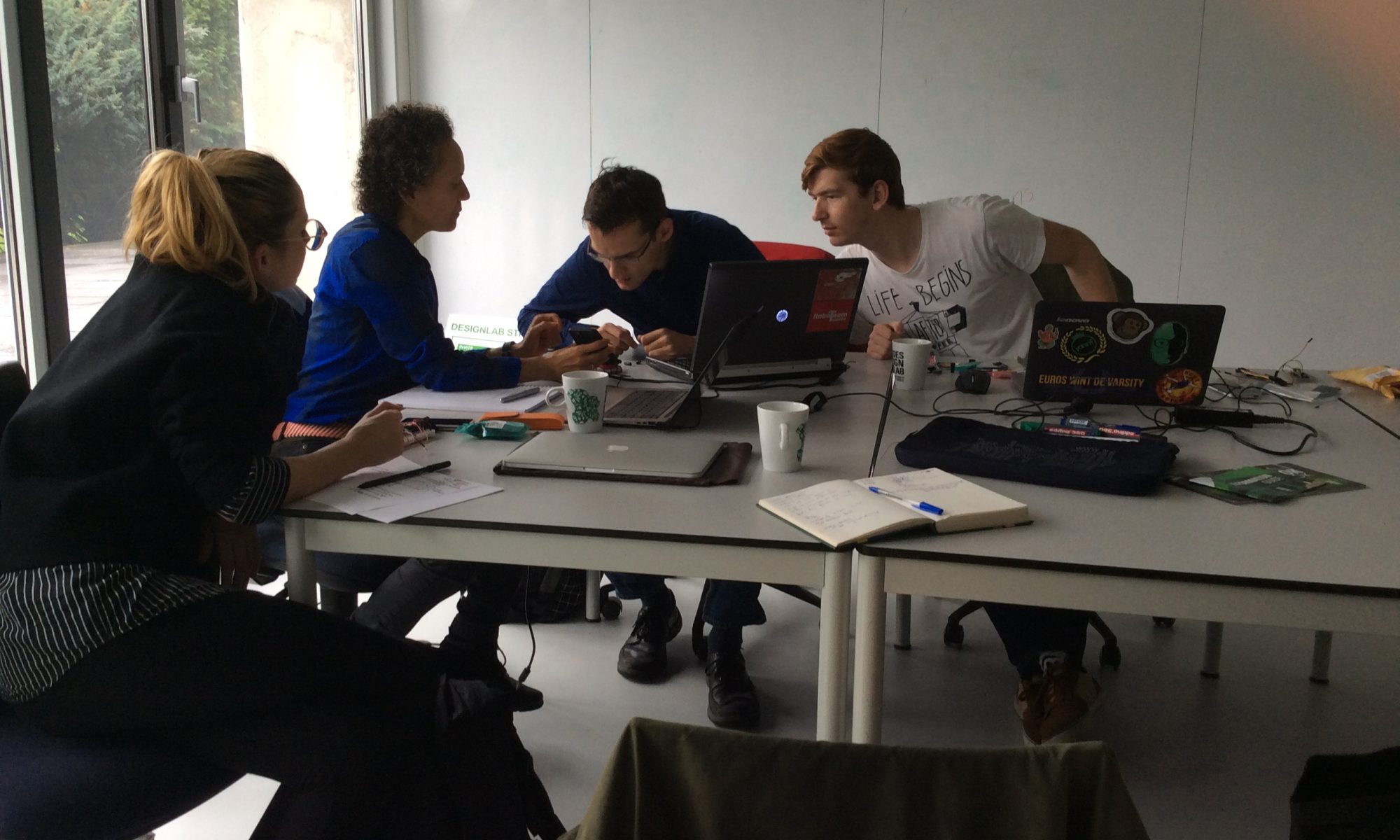 Meditation Lab is a project by artist/designer/innovator Danielle Roberts.
Danielle has meditated for over 22 years and she is also an enthusiastic self-tracker. She was in need of a platform with which she can research and optimise her meditation and which allow access to all the (live) sensor data so she can make beautiful things from her own data.

In 2015 Danielle started developing Silence Suit. In 2016 and 2017 she got help from electronics wizard Michel Gutlich and costume designer Léanne van Deurzen. Mid 2017 she won the WEARSustain open call for sustainable and ethical wearables and has developed Meditation Lab Experimenter Kit together with a team.

Now the kit is ready there are many plans for the future. These can be captured in three tracks: 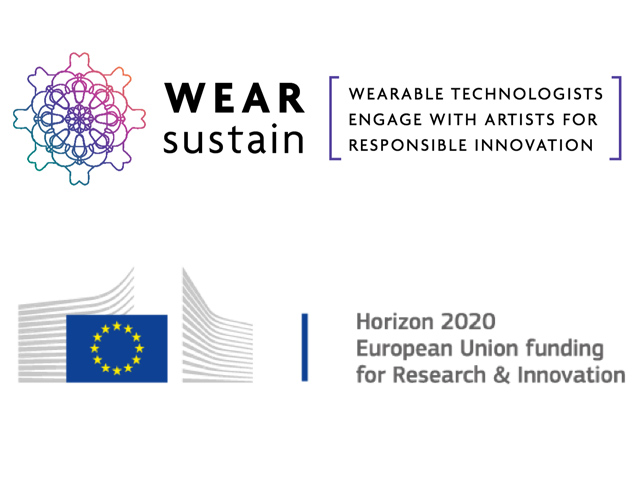